In addition to launching our new remote worker solution this year, we added some notable customers and case studies and celebrated partnerships with both Cisco and Extreme Networks. 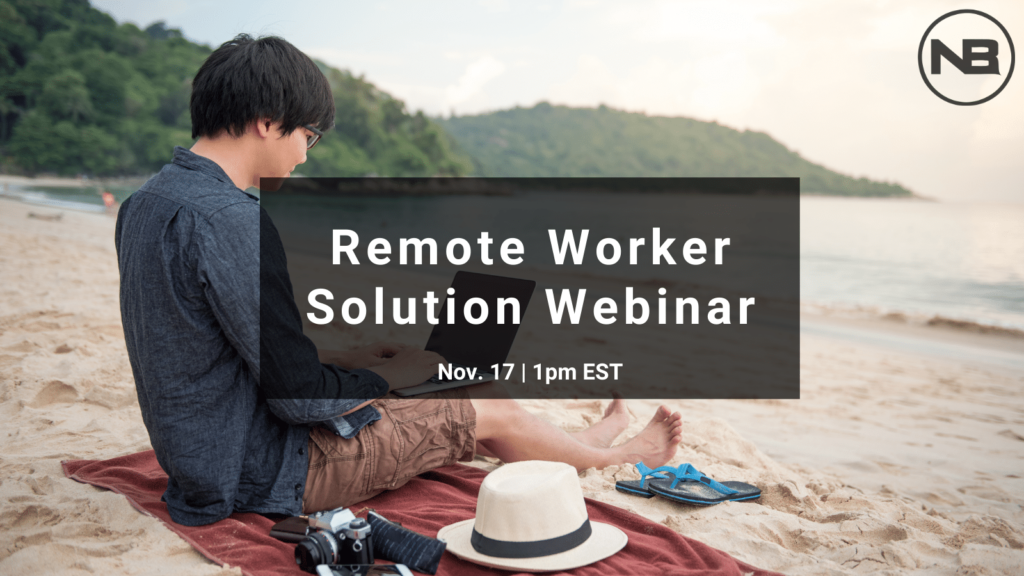 Panickos took us through a live demo showing how NetBeez can easily diagnose the scope and nature of a remote employee #WFH network performance  issue. He also gave us a sneak peak at some upcoming capabilities. Mitch explained the game-changing ability to deploy five remote sensors in under an hour, and what that meant for the team. He is joined by a Cisco executive explaining the NetBeez collaboration and Cisco’s AppHosting roadmap. Extreme, the leader in wired and WLAN access infrastructure, joins NetBeez to discuss how proactive network monitoring can be easily deployed across distributed networks thanks to a win/win partnership.

June: We took a sneak peek at how network teams can enhance #WFH observability It was only a matter of time before NetBeez extended it’s offerings to the remote user. After all, user experience has always been a core focus. Our seven year commitment has placed us front and center in the new normal. And we have a series of new innovations planned.

The University of Rhode Island A land grant university that has delivered academic excellence for more than a century, took immediate steps to protect students and maintain their rigorous standards during the pandemic outbreak. They sheltered students in dorms, which put new strains on their WiFi networks. Some common problems were very difficult to diagnose with existing tools so they deployed NetBeez, which allowed them to resolve issues quickly so students and faculty could maintain their focus on education. Maintaining network performance across dozens of remote offices across the world has its challenges, especially for a small networking team in an organization where high productivity depends upon a high performance network. NetBeez gave each engineer the ability to quickly diagnose root cause globally from their remote desktops, reducing travel expense and increasing network observability. 5 hospitals, 250 buildings, 40,000 simultaneous connections, and 8,000 wireless access points. What could go wrong? For a small team supporting a complex network of devices, plenty. Before Netbeez, intermittent issues with medical devices introduced health risks and were almost impossible to detect without sending an engineer onsite for days to discover the root cause. NetBeez reduced the time and resources needed to be spent diagnosing root cause by more than 75%

A small team is responsible for network management across 53 remote sites. Without NetBeez they would need to increase the size of their team by at almost 50% to simply keep up with network performance issues.  Because employee productivity is tied to network performance, they deployed NetBeez across their remote office networks, which includes SD-WAN and over 100 circuits including MPLS and broadband. They were able to accelerate SD-WAN deployment and identify issues before their carriers could notice.

A software-defined network based on VMware NSX technology required more powerful network monitoring capabilities.NetBeez reduced the time to resolution of SDN issues that were difficult to pinpoint, including intermittent dropped VoIP connections. With NetBeez the once vexing issues could be easy to identify and remediate.

Are you a NetBeez customer who would like to share your experience? Contact us or reach out to your dedicated support professional and join our 2021 lineup of case studies and webinars!