How a University Medical Center Cut Root Cause Analysis by 75% 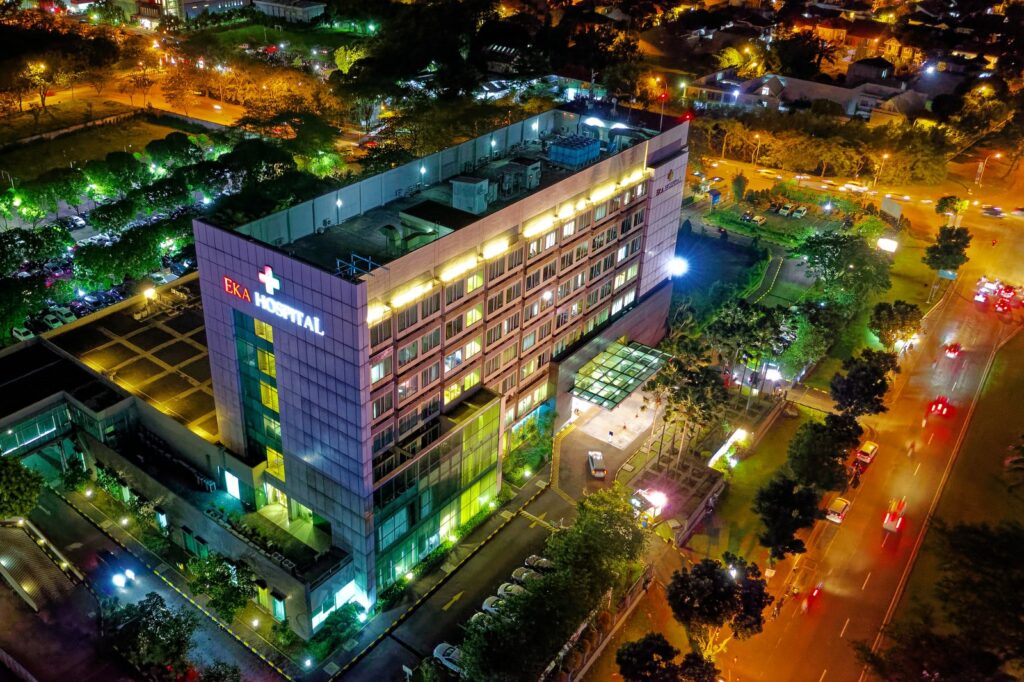 What do you do when your network engineers are scrambling across hundreds of locations to resolve potential network issues only to find out that after almost two weeks of monitoring each site many of them weren’t even the network?

As a result, they were stuck in a reactive mode, tying up highly-skilled personnel for weeks at a time, speculating. Dozens of tickets a day, and two weeks on average, just to get a clue.

At the time, data from WiFi controllers and analysis tools provided fragments of data with no insight into the user experience. And that data took minutes to arrive (assuming that engineers were on-site to even access the data). So they lost time, wasted resources and endured unhappy customers. The network was often the first culprit with any connectivity issue, across IoT.  New devices would appear trying to get on the network and something wouldn’t work and the networking team would get the ticket.

Sometimes a manufacturer of a particular device would send out support, but most of the time the team would have to go onsite and figure things out. In one instance everything seemed to work fine except during certain strange intervals.

After multiple visits and reports there didn’t seem to be a problem. Until someone happened to run a nearby microwave while their engineer was there. Again, not enough data forced their engineers to spend extra time reconciling issues, even when they weren’t the network.

“We didn’t have the visibility we needed to determine root cause.” – Curtis, Wireless Network Engineer III

They trained university students to help, but the home grown sensors they had in place required specialized skills to install. By the time they learned enough WiFi troubleshooting skills to be helpful, the students would have already left to pursue other opportunities. Curtis and his team realized that they needed better data, better insight, and they wanted it faster than they could teach students to find it.

Simple, remote and from the user perspective network monitoring.

A typical ticket could take two weeks on average with the info they were getting from their original controllers and management tools. And they would miss issues not tied to switches and routers because they couldn’t get the user experience, except through user-initiated complaints.

They discovered NetBeez and that changed everything. The plug-and-play wifi sensor could be installed in only a few minutes. They got real-time insights from the user’s perspective much faster. The troubleshooting of sporadic WiFi performance issues was simplified, in turn, reducing time and resources spent in the process.

As a result, the networking team reduced the time spent on tickets by 75%, which allowed them to respond more quickly to every incident. Their engineers have since shifted to strategic projects that boost employee productivity and potentially improve patient health outcomes.

“We reduced the time spent resolving tickets by 75% – from two weeks (on average) to under two days” – Curtis, Wireless Network Engineer

What are you waiting for? Give NetBeez a free trial.