Last week we released NetBeez version 8.1, an update to version 8.0. In this update, we have included many high-value improvements that are worth listing here below:

In this post I would like to review the features that I highlighted here above and talk about the improvements that the NetBeez users are getting from this update. For a full comprehensive list of 8.1 features, improvements, and bug fixes check out the 8.1 release notes.

Path analysis enables a NetBeez agent to discover equal-cost multipath networks (ECMP) topologies, such as the Internet, and identify nodes or networks that introduce high latency. Here, I won’t go through the details of this feature, which I generally refer to as “traceroute on steroids”.

If you want to learn more about why path analysis is a better traceroute, read the Path Analysis blog that I wrote some time ago or watch the path analysis webinar that we recorded this June. We received positive feedback, so it should be worth your time.

Path analysis was first included in NetBeez version 8.0 for all network agents, whether they are hardware, software, cloud, or virtual appliances, as well as macOS remote worker endpoints. In that release, Windows systems were not supported due to a lack of required libraries and dependencies within the Microsoft operating system. In the past weeks the development team at NetBeez worked on bridging this gap.

Finally, version 8.1 provides path analysis support also for Windows users. Take a look at the following screenshot to see an example of multi-path network topology discovered by this powerful tool (based on dublin-traceroute). Before 8.1, scheduled test results run by agents were only available in a different tab, the Tests tab, which is located outside an agent details view. If you are not familiar with scheduled tests, these include iperf throughput, Internet speed, and VoIP tests that run according to a user-defined schedule (such as once an hour, once a day, etc.). This caused some extra steps when a user wanted to analyze the network throughput of an agent and compare it with its network latency, packet loss, and network jitter that are provided by the real-time tests available in the agent details view.

In 8.1 we have released an improvement that enables dashboard users to review scheduled test results within the agent details view. We added an additional section that retrieves this data, for quick comparison. By having quick access to scheduled test results, it’s easy and quick to figure out for example if the agent’s low throughput is causing degradation of end-user experience issues.

Check out the following screenshot to have a better understanding of this improvement. When dealing with hundreds or thousands of NetBeez agents, browsing and navigating through them may be quite a challenge. For this reason, in 8.1 we have updated the agent sidebar to include a search by name function and a “Recently Viewed” shortcut. This shortcut lists the last 5 viewed agents, which is useful when the dashboard user is troubleshooting and comparing performance issues between different users. As I wrote before, scheduled tests are throughput tests, such as iperf or network speed, that run at a specific user-defined interval. Sometimes it happens that the dashboard user needs to run an ad-hoc scheduled test on many agents. The run now button included in all scheduled tests enables the NetBeez user to do this. In the following screenshot, you can see the “Run Now” button located on the top right corner of the window … We hope that you like the improvements and new features included in this release update. These four improvements that I list here are just the tip of the iceberg, as many more improvements, bug fixes, and backend enhancements were included. If you want to read the full list, please refer to the 8.1 release notes. 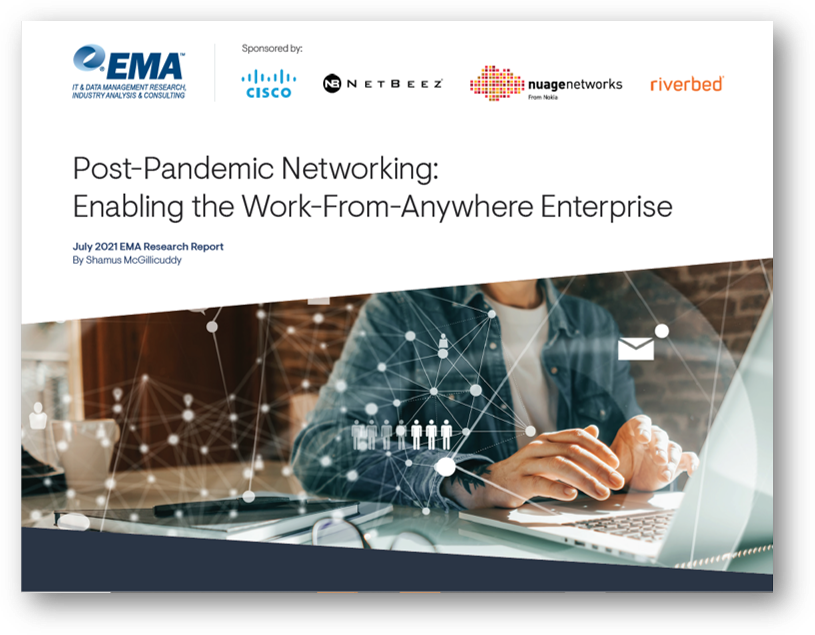